An animated narrative Fantasy short, based on the story of ALAN, and the music of the Lim Fantasy of Companionship for Piano and Orchestra, scored 10 WINs at the Cannes World Film Festival, February 2021.

Co-creator, Dr Christina Tan, was interviewed on ‘A world in London’ on Resonance FM

The Fantasy is made up of 21 tracks, have a look here at some excerpts from two of them: 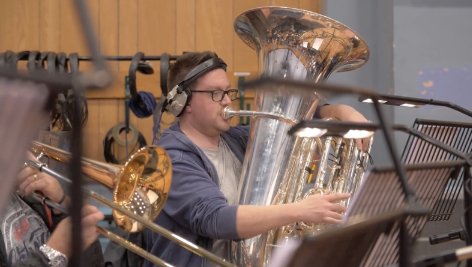 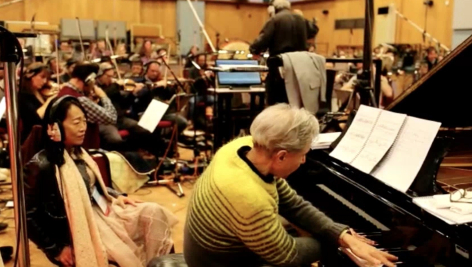 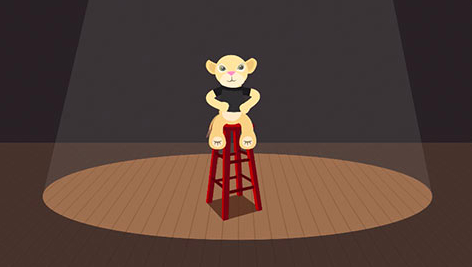 Watch a teaser for ALAN's new song
Is anybody out there? 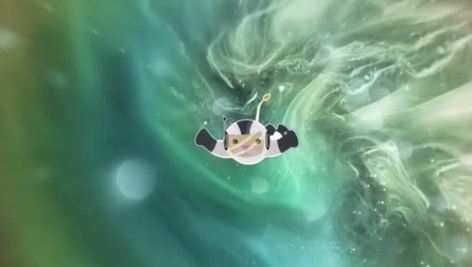